If you have read a few articles on my web-site you will probably know what I do for a living; however if this is the first article that you have read then I will explain; I am by trade an aerospace engineer and I have been teaching the subject at University and college level for 18 years. Over that period of time I see many aircraft parts heading for the skip and I always try and think of a way of re-purposing them into some kind of "gizzit" so that someone can continue to use that part rather than it going to landfill.

In a recent clear out of one of our workshops we decided that four out of five airbus interior windows were not really needed and these were thrown in the skip. They are interesting things for an aviation enthusiast in their own right, but I had an idea that would make them appealing to a wider audience: 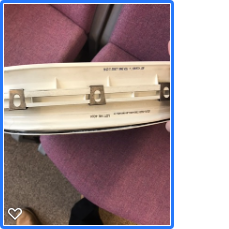 The window in its original state  is a very easy thing to dismantle. The whole unit is held together with half a dozen clips. These were removed and every part was thoroughly washed and dried 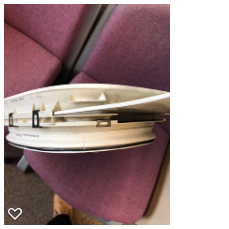 The window has a night time slide built in that in normal operation retracts up and underneath the trim panels in the cabin of the aircraft. When removed from the aircraft this panel slides up and above the window. I had the option to either remove the panel completely (the easy way) or do something else with it. When I assembled the window without the panel it just didn't look right as when these are fitted to the aircraft, you can always see a small portion of the panel when its open. 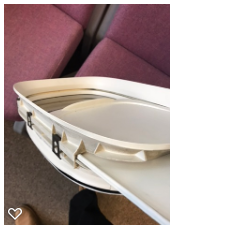 I decided that I would push the panel upwards to its natural stop and then mark the panel edge where it meets the external part of the window. I then cut the plastic panel along this mark and glued it in place using some epoxy. This meant that when the window was re-assembled it looked as though the panel was stored up as it should be, but without the ridiculous overhang that a complete panel would have.


I had a quick search around the internet to find a picture that someone had taken through an aircraft window whilst it was in flight. This task seemed easy to begin with as there are loads of images; however I had to find one that didn't have an actual aircraft window in the picture; was of good quality and most importantly; the right shape when it was blown up to A3 size to fit behind the clear plastic. After a few frustrating attempts I was able to find the right image and colour printed in A3 ready for my plan!


I will start by saying that I am a bit of a hoarder and I always have a few clock movements tucked away for projects like this. They are so cheap (e-bay £1) provided you don't mind waiting for them to arrive from the far east. I normally order three or four and when they arrive put them safely in a draw. The making of the clock was relatively straight forward; take it all apart and thoroughly wash the parts. Some of them were particularly stained but a quick cleaning with Cif and it all came off quite easily. I then measured the centre of the window and carefully drilled the hole for the clock movement. I then cut the image to the size of the glass and placed it onto the glass, securing it with some tape to the frame. The clock was then pushed through the image and the glass and secured in place using the supplied nut. I then used some foam board (cut to size) and placed that behind the image for additional support and to prevent the paper from curling over time. It was then a simple case of drilling two small holes in the sides of the window frame and threading some picture hanging wire through them. 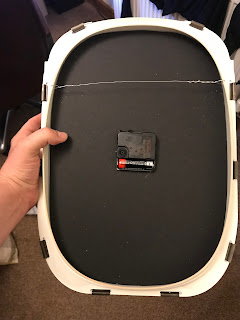 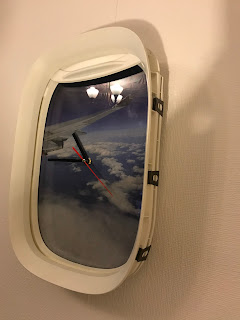 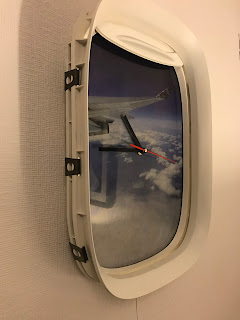 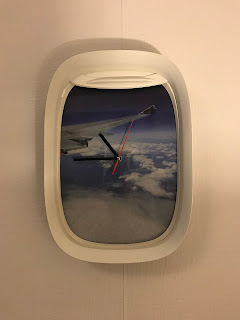 This was a simple project that is really easy to replicate (I did three more times!) and its really pleasing to see something that was effectively useless and headed for landfill being used in another way. I managed to keep one of them but the rest were soon grabbed by my colleagues with the promise that I will make more if we are given any more scrap windows. I hope that you like this idea of mine and I'm always happy to hear your thoughts in the comments box below: 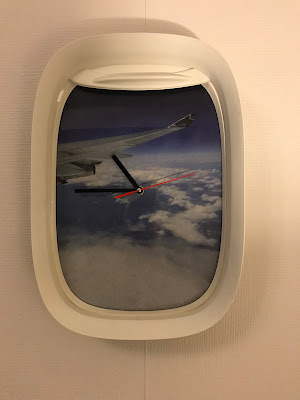