I don't know how long everyone has been in this hobby, but I do know that if you have been doing this longer than a month, then you will have already started to accumulate "spares" from other builds that may come in useful in the future. Well I have been doing this for a number of years, and much to my wife's annoyance I have accumulated a lot of spares!

So on to the challenge: 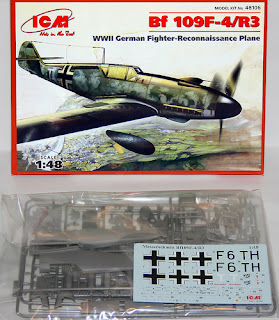 I purchased the cheapest 1/48 aircraft that I could find on E-bay which at the time was a BF109F manufactured by ICM and then proceeded to try to make this aircraft into a vehicle that would not look out of place on the famous Bonneville Salt flats attempting to break another speed record. the only rules that I set myself (and now you) is that everything added to the kit should be taken from the spares box or adapted from the original kit itself save for decals as I used new ones! It does not have to be restricted to scale or aircraft type as I have seen something similar made from a Spitfire. The scales that I used are 1/48, 1/35, 1/24. Just make something straight out of your imagination and place it on a plain white base to draw the observers eye to the model. Either post the picture of the completed model on Twitter and I will add it to my blog gallery (don't forget to @ me) or alternatively send me the link to your blog/website and I will add that instead. My attempt is below.

Built completely out of spare parts and the original kit. from what I can remember the parts used are:

Figures: Both adapted/altered Tamiya 1/35 German Soldiers
Wheels & Headlights : from a 1/24 Tamiya Lotus 7 Kit
Front suspension: Sprue from the ICM kit and disposable pen springs
Rear suspension: An old Italeri 1/35 BMW Zundap motorbike
Decals were made from printable decal sheet and my printer
The base: an old box type picture frame and the "salt" plain white plaster (polyfiller) stippled with a stiff brush


REMEMBER: Its a bit of fun so enjoy it! 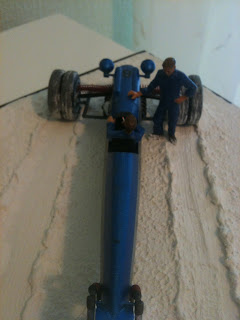 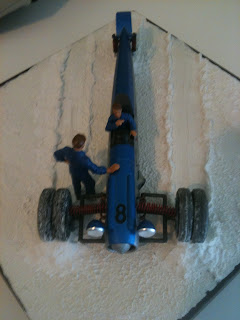 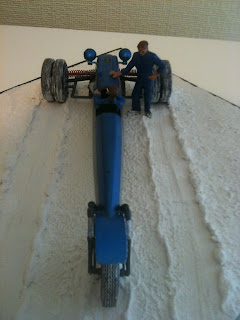 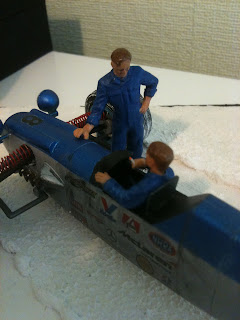 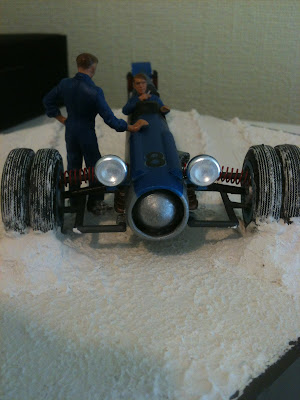 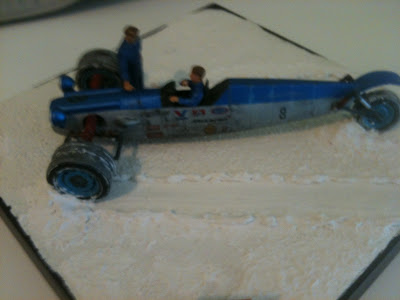 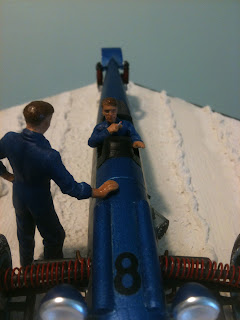 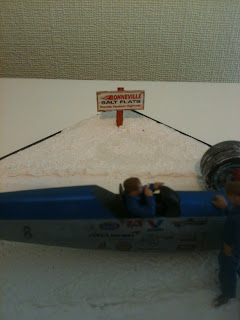 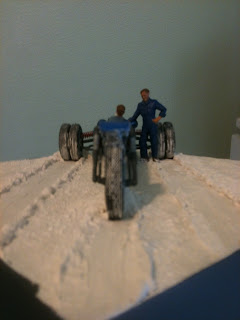 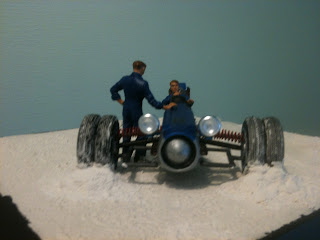 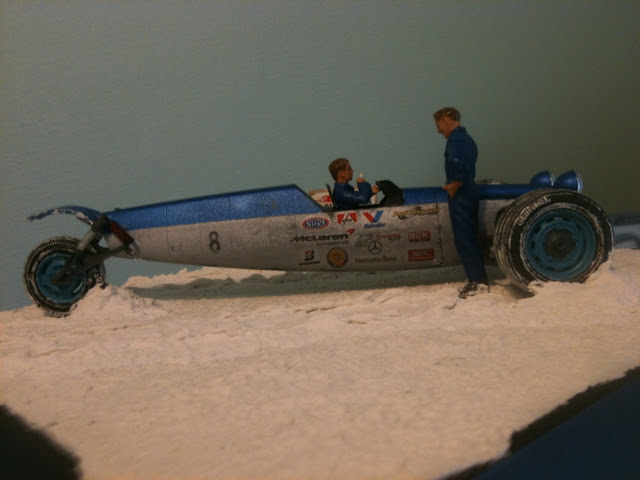