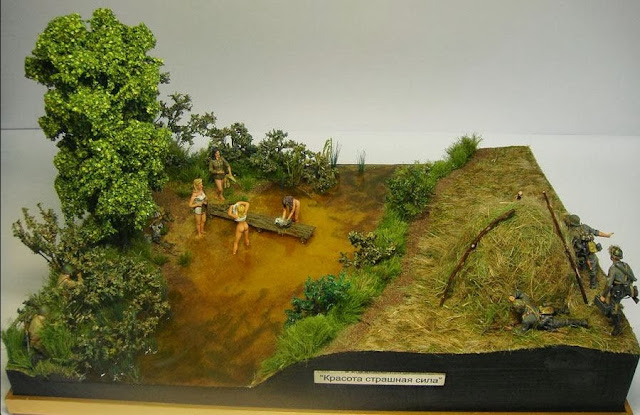 go to the bottom of the page for member links
Posted by Scalemodelworkbench at 15:45